As a non-profit org we run projects to benefit local people, children and adults with physical and learning disabilities, autism and dementia.

Our current projects are:

Supported internship for a young person with additional needs 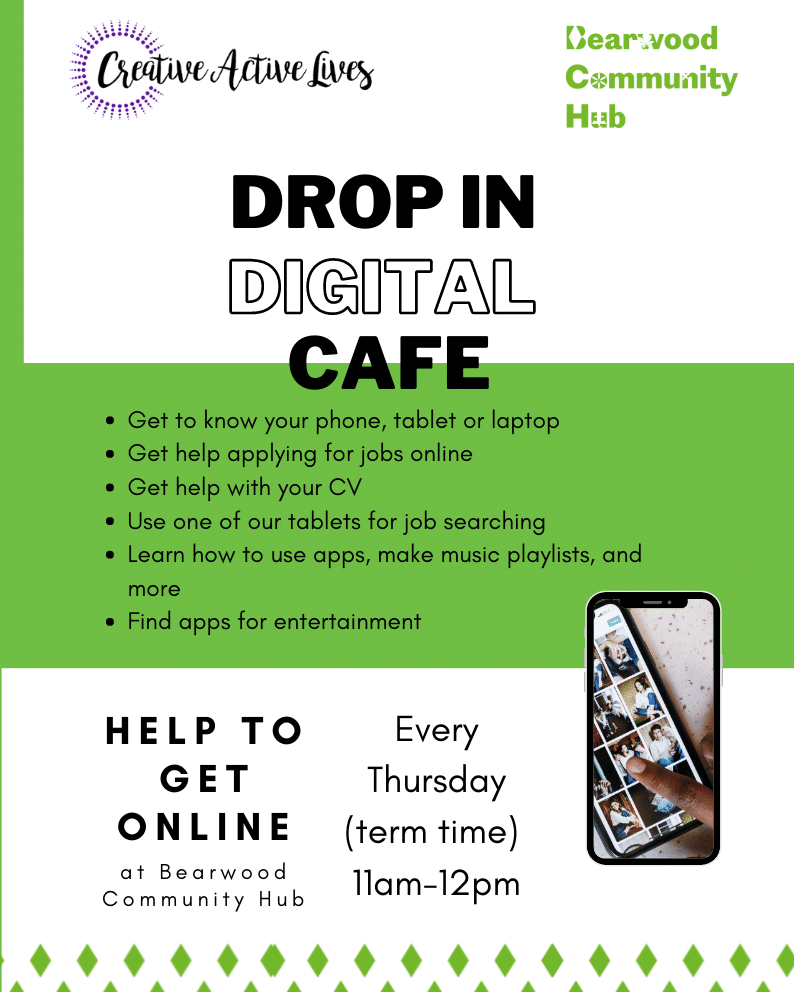 Some of Our Past Projects 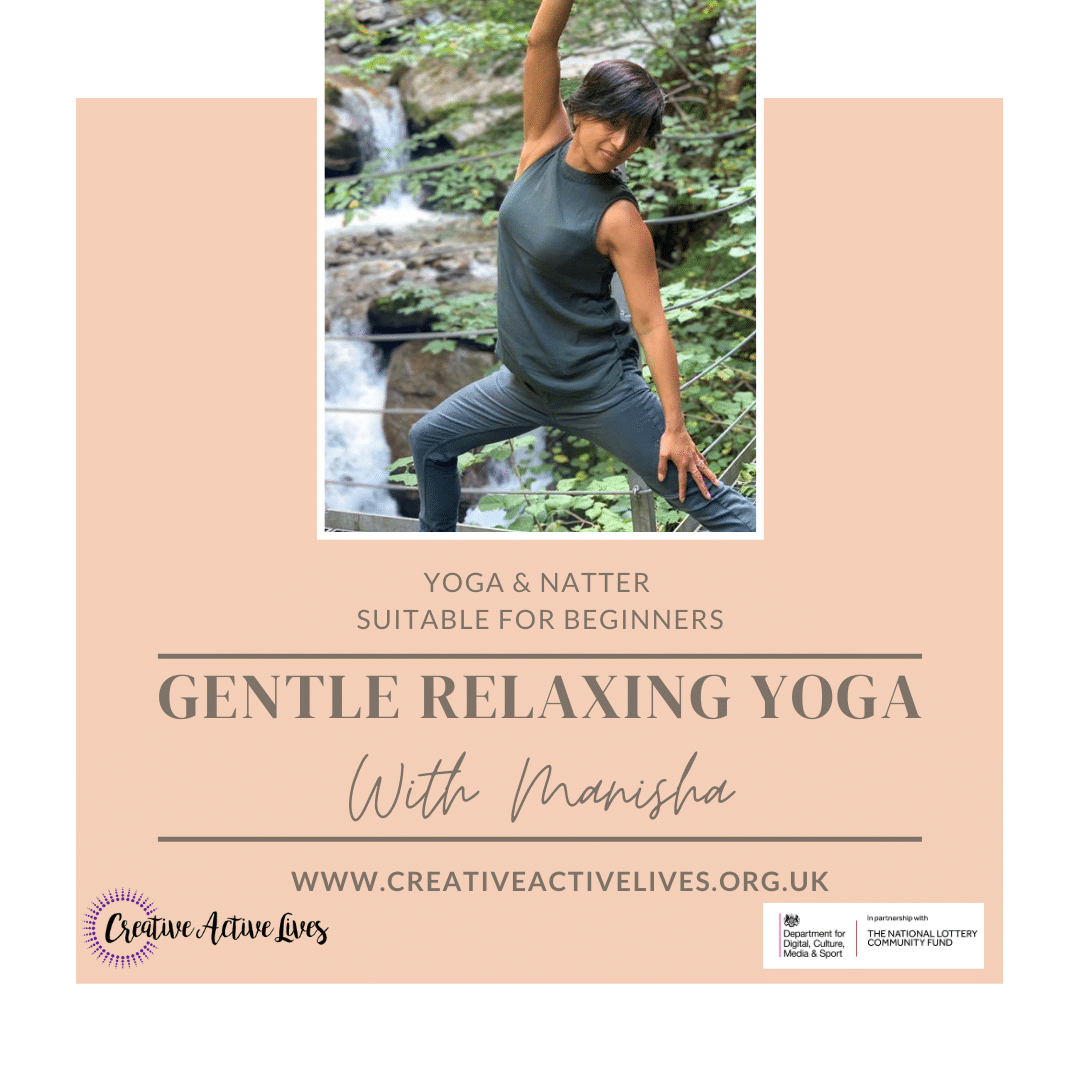 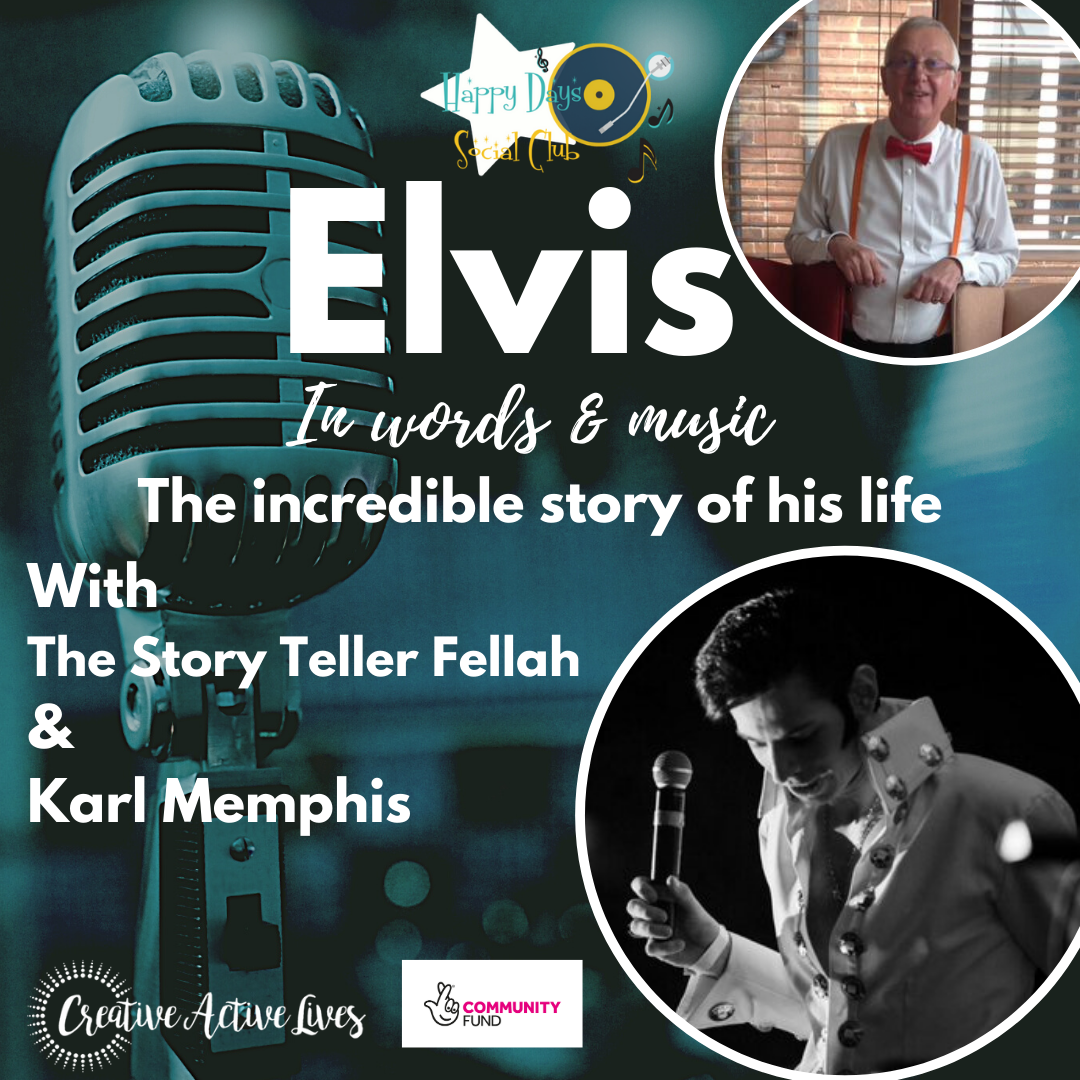 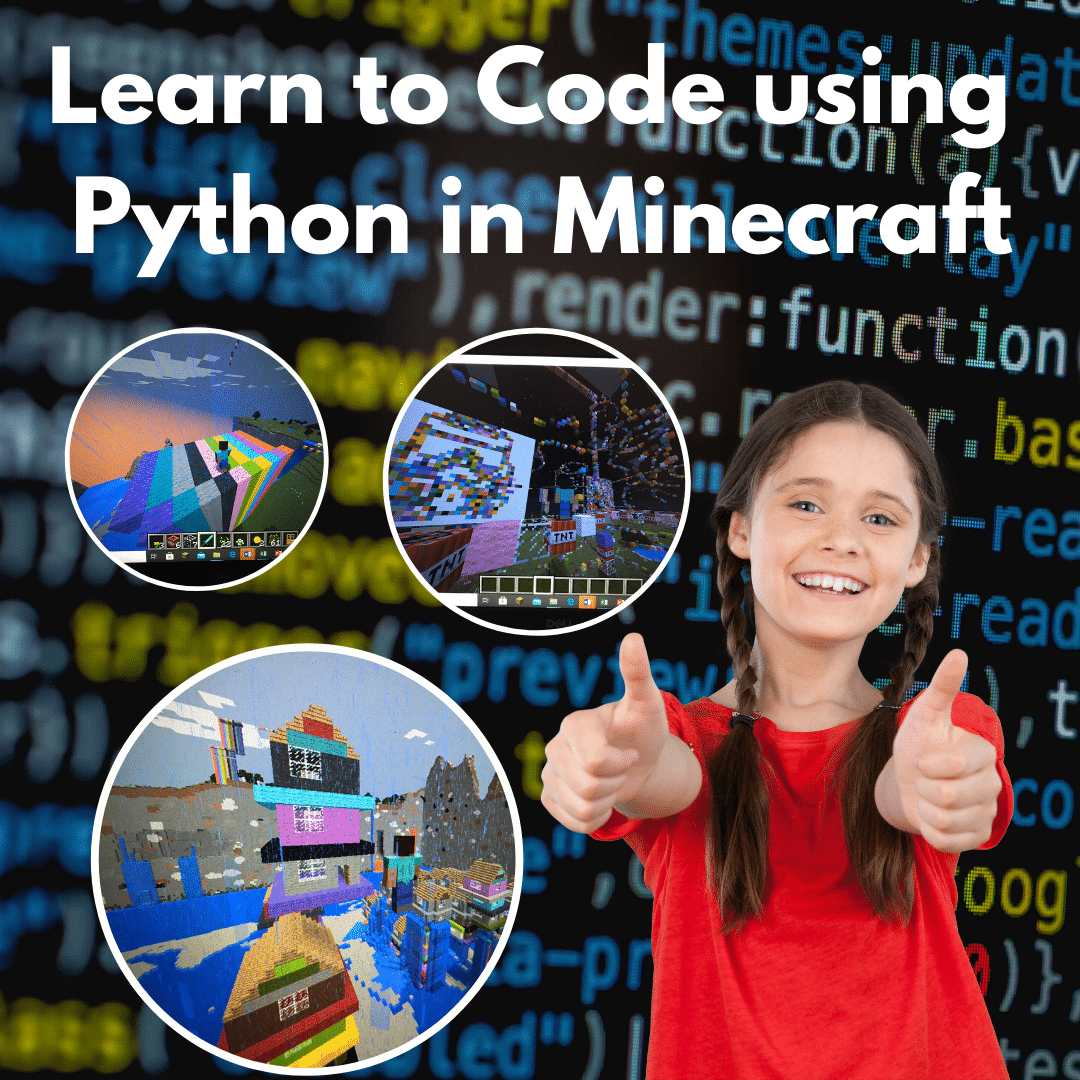 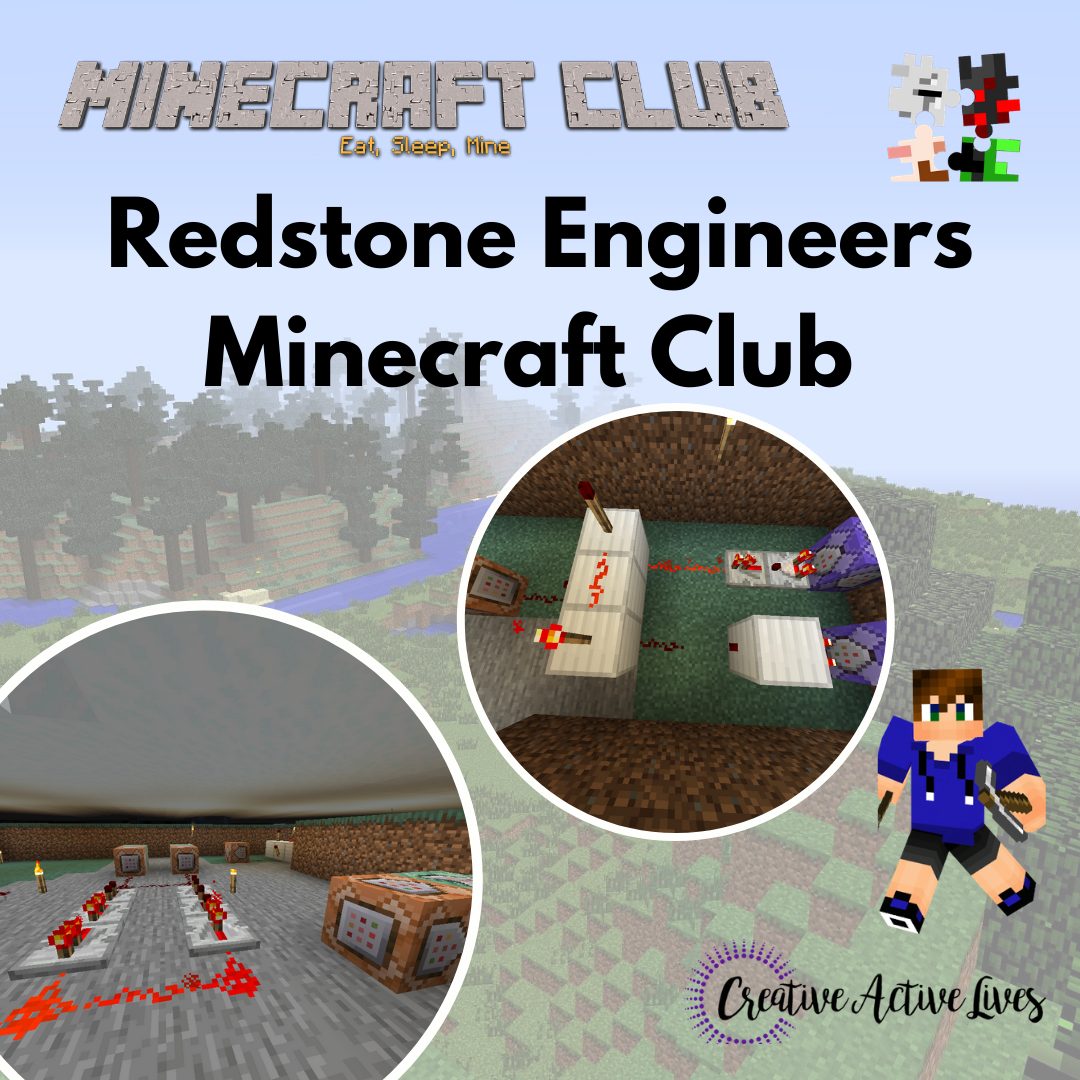 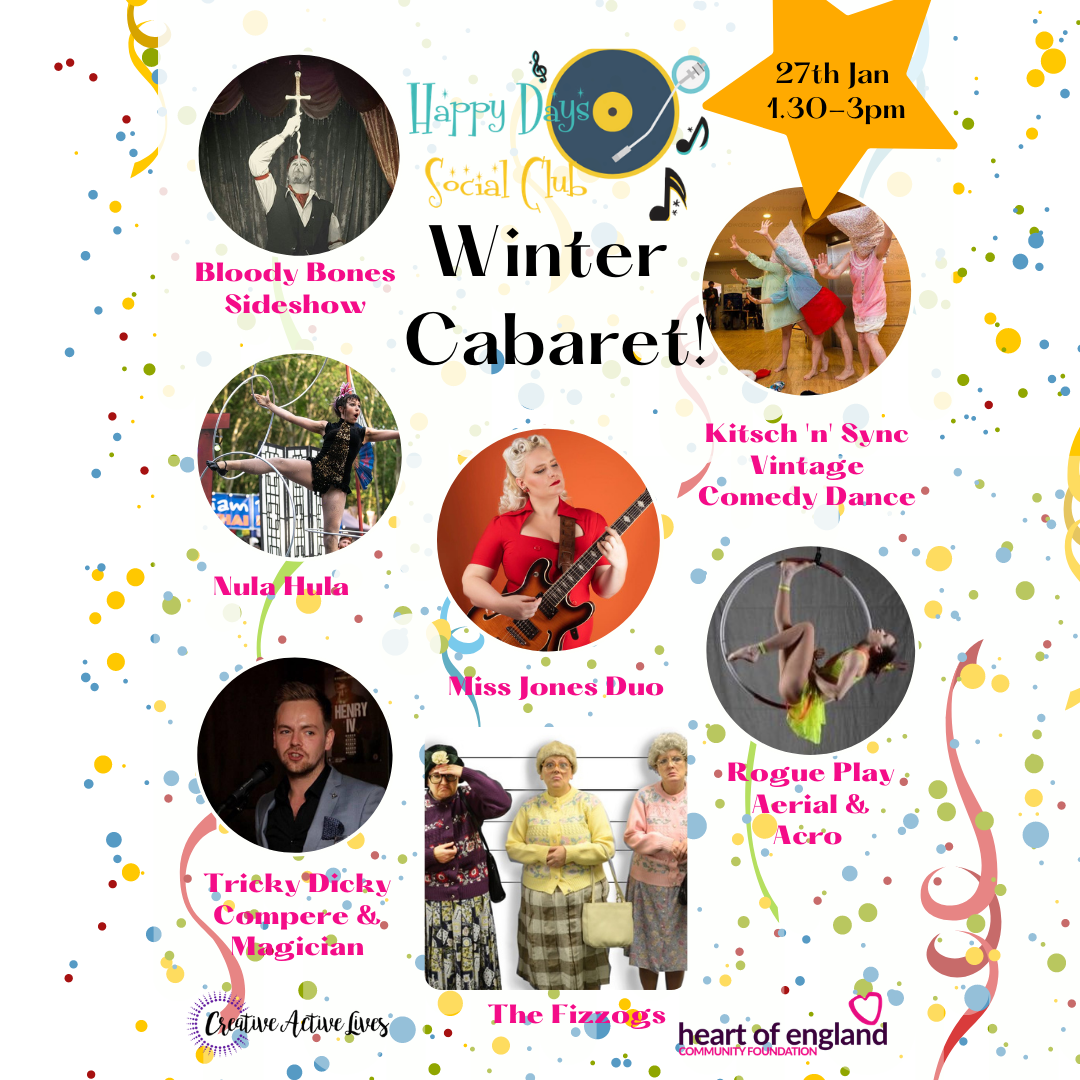 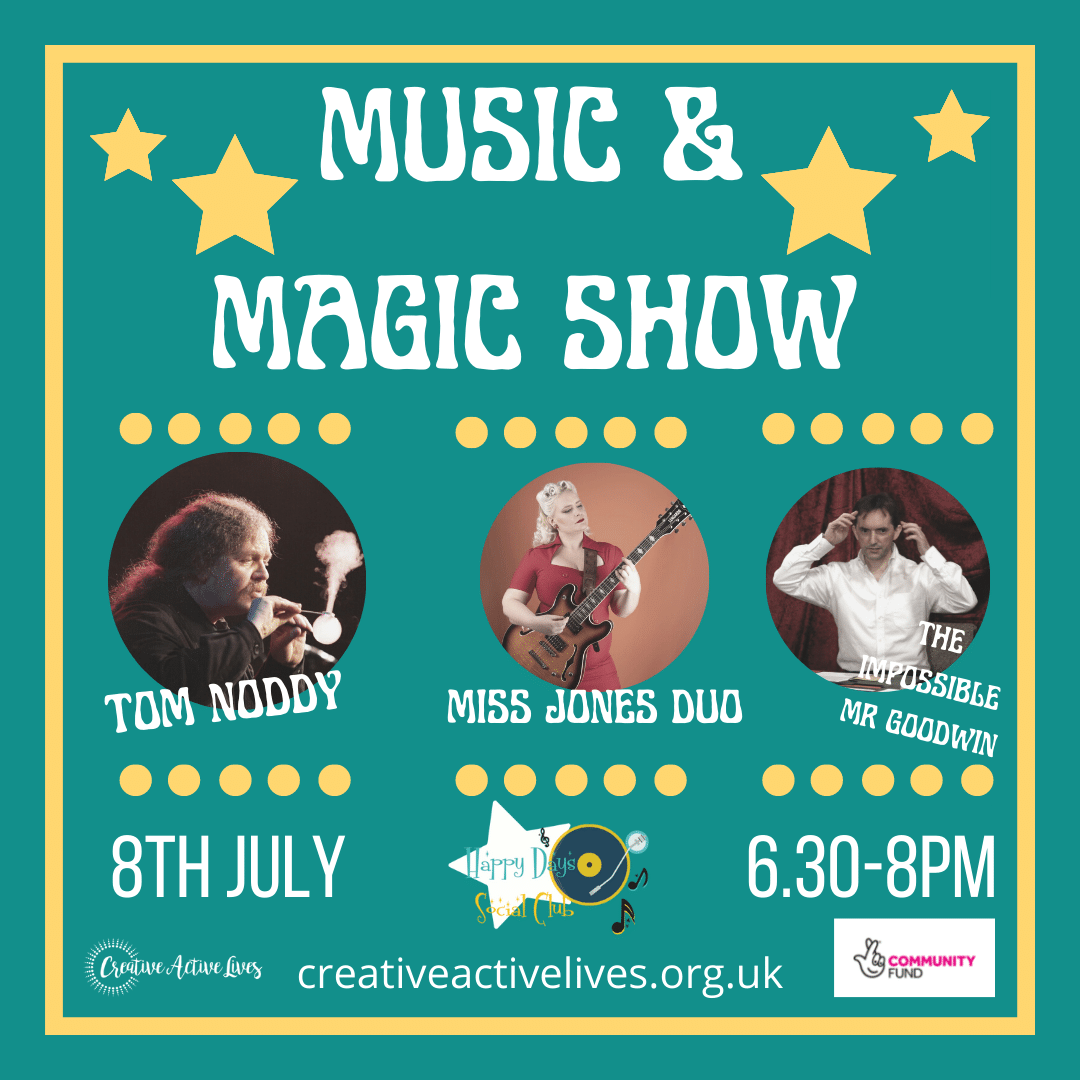 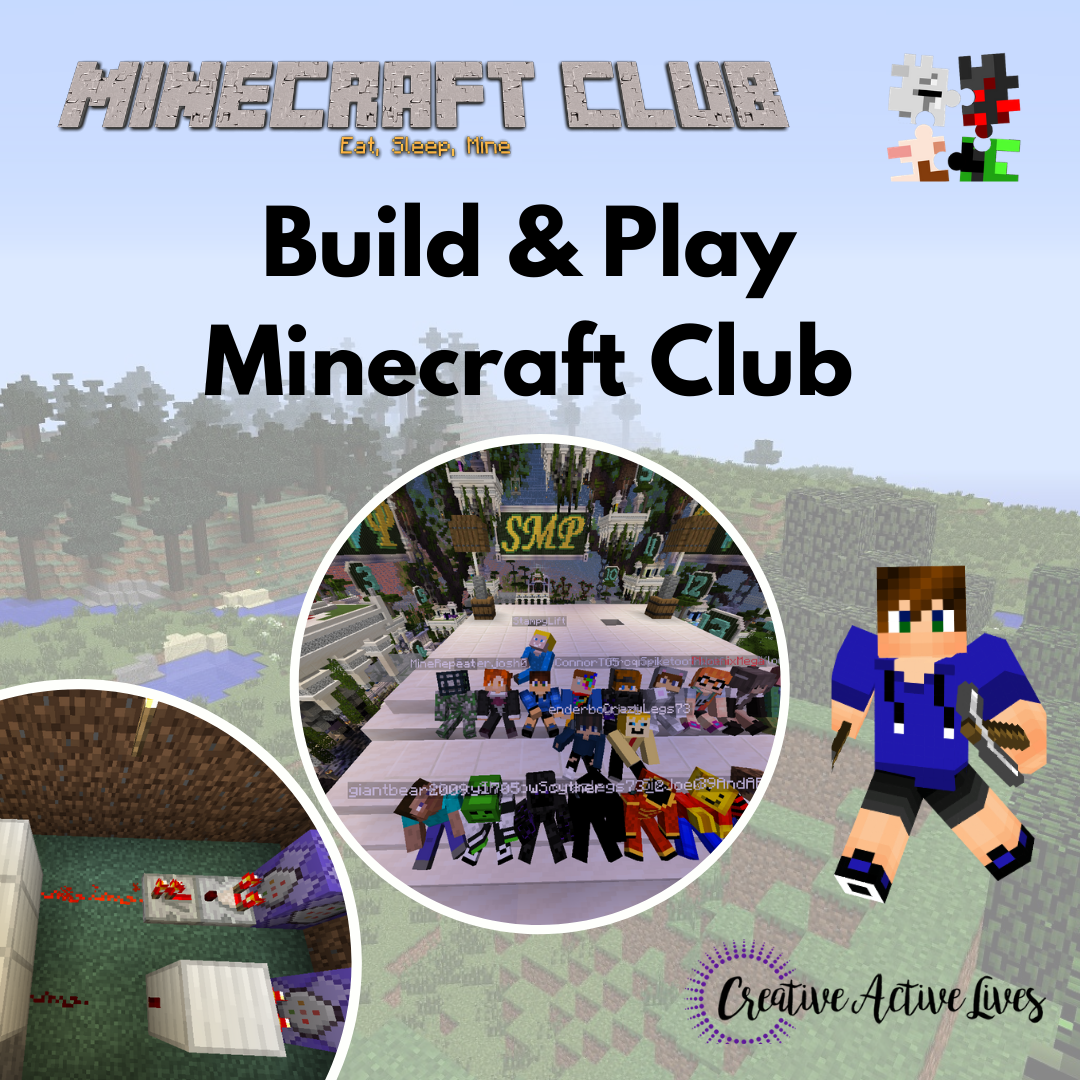 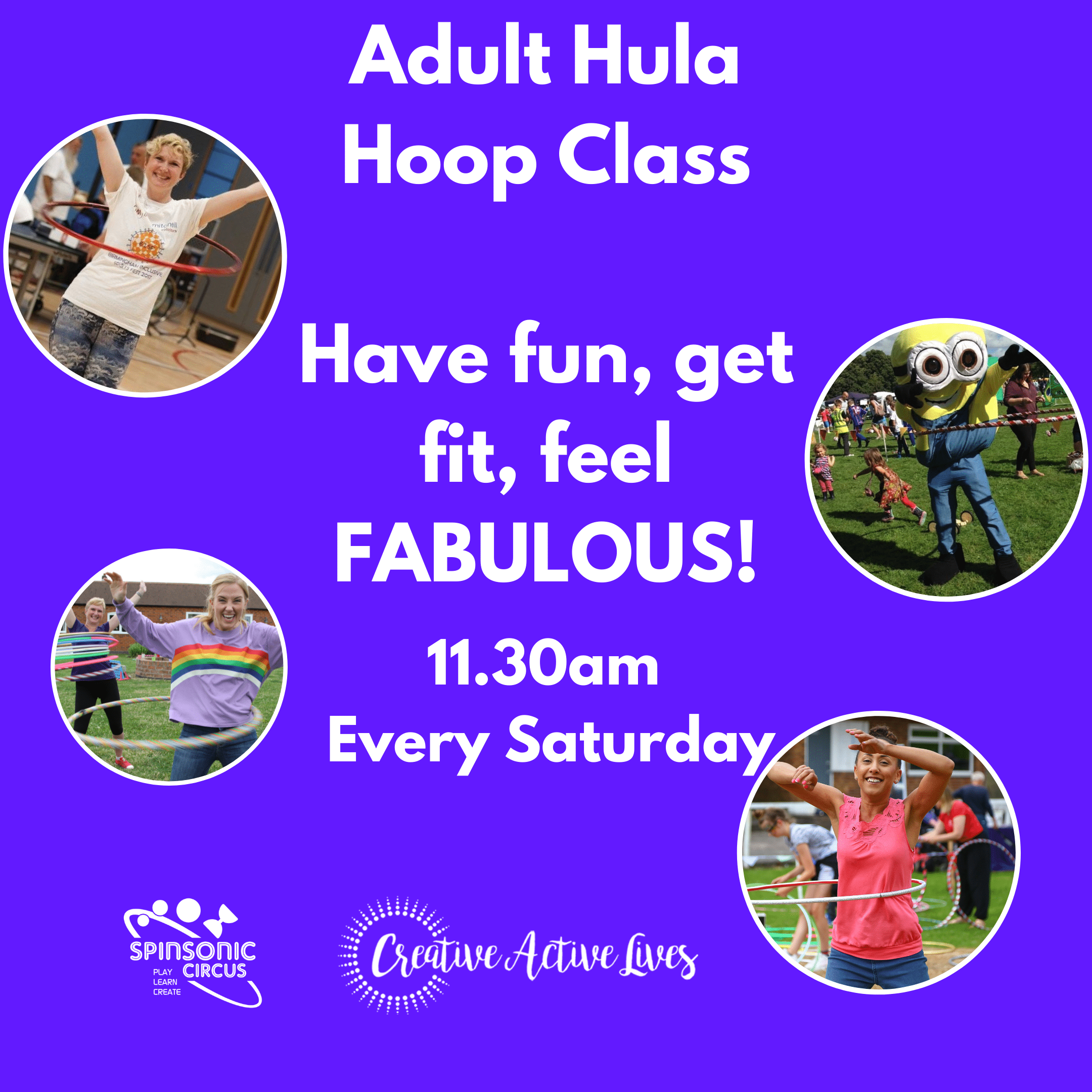 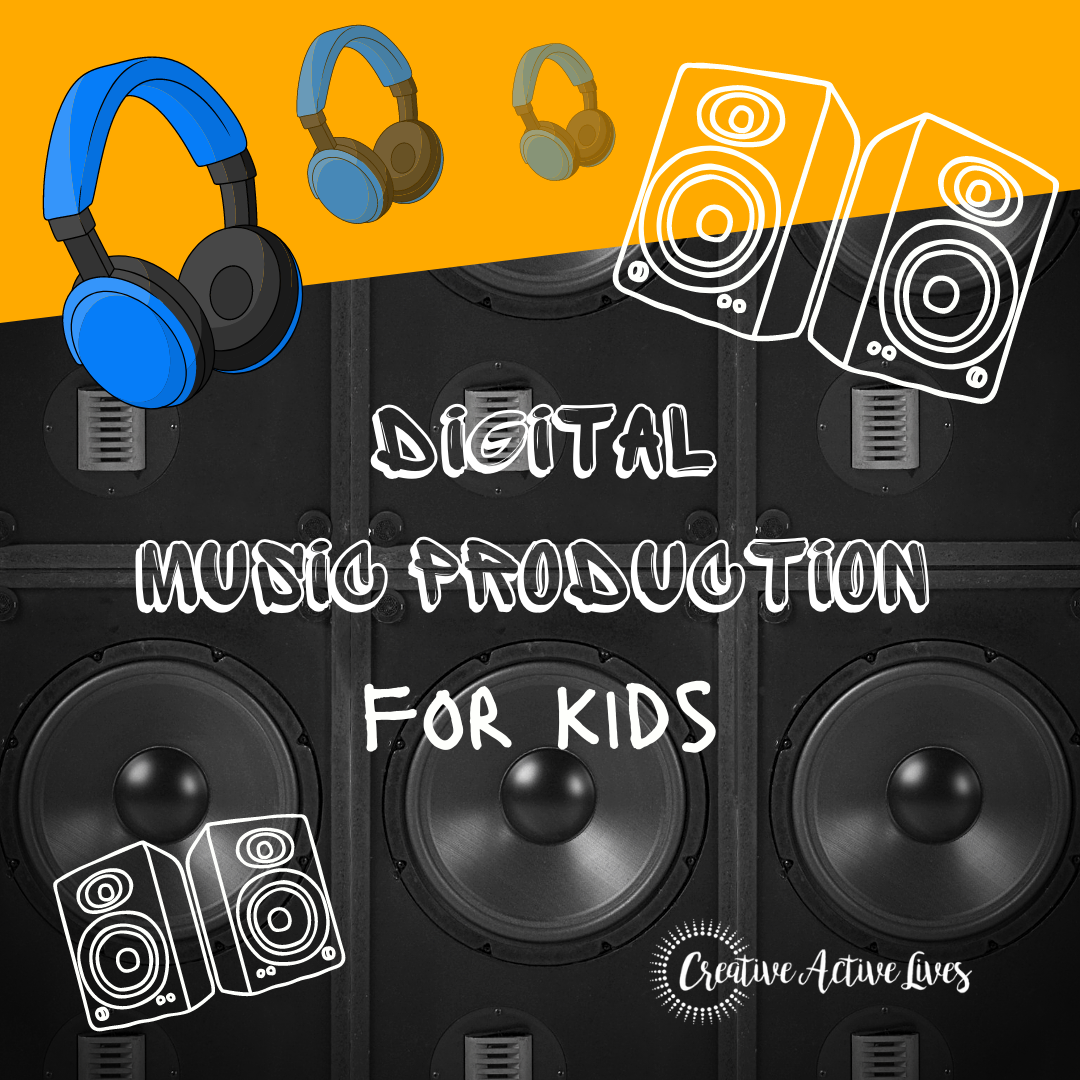 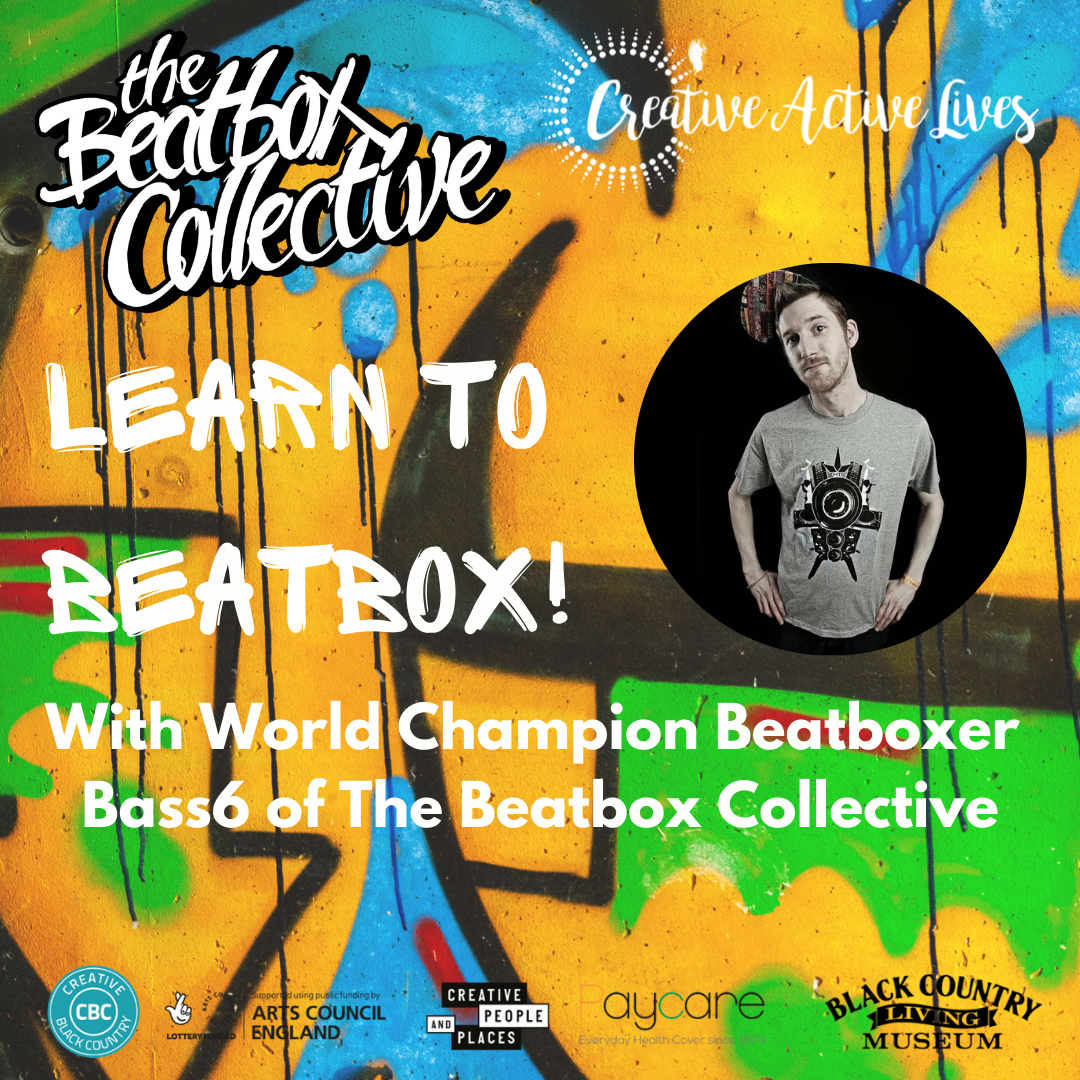 I thought you might like an update on what [participant] has been doing since the online course you organised last year. He’s been really motivated since and has been having weekly one hour sessions since November with a professional Music Producer.  He’s been doing so well there that his first single was reased last month  and his second is finished and should be ready for release in the next month or so.
My wife and I just wanted to thank you for being the catalyst which has spurred [participant] on this way.
Feedback for Digital Music Production Course

My son, Joseph, joined Creative Active Lives Minecraft Club recently. Rachel’s support in the run up to, during and in-between the sessions was second to none. She couldn’t do enough to support us to join successfully and made Joseph feel welcome and relaxed so he could enjoy it. It was a brilliant session

My 7yr old has taken part in a six week, free beatbox course. He has absolutely loved every minute and the encouragement from everyone involved and who have taken part has been fantastic. He has watched a lot of beatboxing on YouTube and this popped up on Facebook was perfect to help him develop and express himself.

Totally impressed – Rachel is an inspiration, excellent teacher and so much fun to learn from. In 4days (actually four 30mins sessions) I’m already Hulahooping away.
Her smile ans warm heart is what spurs me on.

We are grateful to our clients and funders who support us with our work. 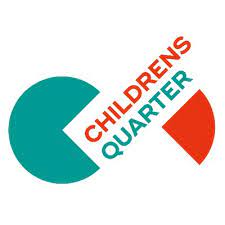 Enter your email for occasional emails about new classes, events or discounts

This website uses cookies to improve your experience while you navigate through the website. Out of these cookies, the cookies that are categorized as necessary are stored on your browser as they are essential for the working of basic functionalities of the website. We also use third-party cookies that help us analyze and understand how you use this website. These cookies will be stored in your browser only with your consent. You also have the option to opt-out of these cookies. But opting out of some of these cookies may have an effect on your browsing experience.
Necessary Always Enabled
Necessary cookies are absolutely essential for the website to function properly. This category only includes cookies that ensures basic functionalities and security features of the website. These cookies do not store any personal information.
Non-necessary
Any cookies that may not be particularly necessary for the website to function and is used specifically to collect user personal data via analytics, ads, other embedded contents are termed as non-necessary cookies. It is mandatory to procure user consent prior to running these cookies on your website.
SAVE & ACCEPT